The International Association for Computing and Philosophy exists to promote scholarly dialogue and research on all aspects of the computational and informational turn, and on the use of information and communication technologies in the service of philosophy.

Areas of investigation have included:

The role of the IACAP is to help facilitate a global communications network for those interested in computing and philosophy. To this end, it sponsors a series of international conferences and this developing website. 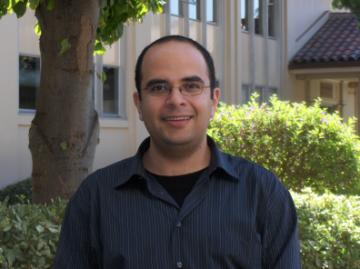 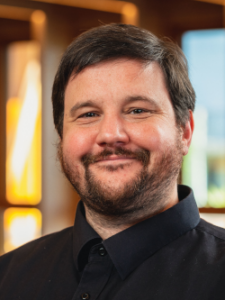 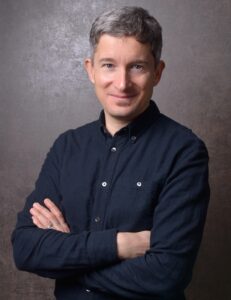 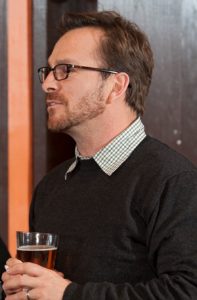 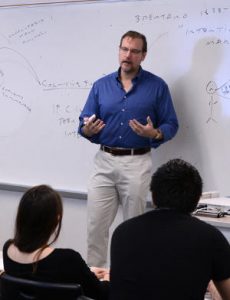 The convergence of computing and philosophy has a lineage going back to Leibniz, his “calculus” and his “adding machine.” But it is not until the work of Alan Turing and the appearance of electronic computers in the mid-20th century that we arrive at a practical intersection between computing and philosophy. Precursors to the theories and programs of interest to CAP include the Turing Test in Turing’s “Computing Machinery and Intelligence” (1950) and the AI work of Herb Simon and Alan Newell with the “Logic Theorist” (1956). But of more particular relevance to the actual origins of CAP is the early work of Patrick Suppes. His 1970s logic program, VALID, and the articles that accompanied it showed the potential impact of computing on the teaching of philosophy. It is this aspect of computing and philosophy that first stimulated an interest in forming an annual conference, an interest made possible by the appearance of the personal computer in the first years of the 1980s.

The first group of this generation of philosophers to appear at regional and national philosophy conferences emphasized “Computer-Assisted Instruction” and its role in the teaching of philosophy. The first presentations on such issues took place at the Fifth (Inter)National Workshop/Conference on the Teaching of Philosophy (University of Toledo, 1984). At this conference, sponsored by the American Association of Philosophy Teachers (AAPT), sessions were held on the general theme of “Computers and Philosophy Teaching.” Sometime afterwards, it was decided that the AAPT would sponsor a session on computer-assisted instruction at the Western Meeting of the APA (Spring, 1985). This took the form of a panel discussion entitled “CAI Logic Programs: A Comparison.”

Discussions after the APA session led eventually to the first conference devoted especially to philosophy and computers. This conference was held at Cleveland State University (March 22-23, 1986). Its title was “Workshop For Developers of CAI in Philosophy” and the sessions emphasized a “nuts and bolts” approach to the topic.

As more and more philosophers had access to the computer, and as some of these philosophers sought to integrate the computer into their teaching and research, the topics of what was now a “Computing and Philosophy” conference broadened to take up all aspects of the “computational turn” that is occurring within the discipline of philosophy.

The second CAP conference was held at Michigan State in 1987, followed by conferences at Dartmouth (1988), Carnegie Mellon (1989) and Stanford (1990). By this time Robert Cavalier had become the de facto Executive Director of CAP conferences. After conferences at Southern Connecticut State University (1991) and University of Central Florida (Orlando) (1992), CAP moved to Carnegie Mellon and a more formal Steering Committee was established to coordinate programs and guide the development of the organization.

In 2000, CAP expanded to cover both the East and West coasts of the United States. Oregon State University held the first CAP West conference in January, 2001. The Steering Committee worked to establish the International Association for Computing and Philosophy (IACAP), and its constitution was ratified in 2004. CAP conferences expanded into the international arena, making IACAP a truly international association.

After the 2010 North American CAP conference at Carnegie Mellon and under the transition of the presidency from Luciano Floridi to Anthony Beavers, it was decided to unite the individual CAP conferences together under a single, yearly IACAP conference which would alternate, thus far, between North America and Europe. The first such IACAP conference, IACAP-2011, was subsequently held in Aarhus, Denmark. Please see the Past Conferences for more details about IACAP’s global endeavors.